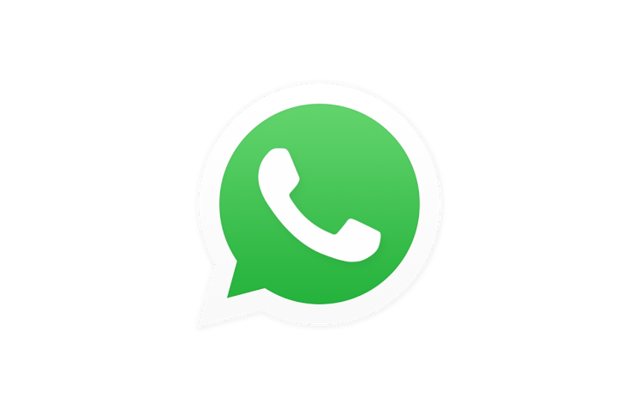 AKS University Satna  is recognized by University Grants Commission (UGC), a statutory body of the Government of India under 2(f) of UGC Act.

Click Here to view copy of the relevant judgement of Supreme Court.

As per law, ICAR is advisory and recommending body not a regulatory authority like AICTE, MCI, VCI etc. Generally, ICAR is an agency to provide financial assistance for carrying out various kinds of researches in agriculture and allied fields.

Rajiv Gandhi Institute of Pharmacy ( A department of AKS University, Satna) is approved by Pharmacy